The Latest from Brimstone Rhine 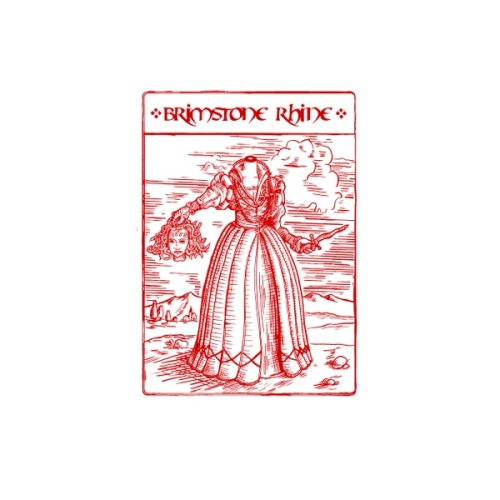 Some good news! And a few alterations to my best-laid schemes. Perhaps making them even BETTER LAID. (I am omitting the first bad joke that sprang to mind just now.)

1. By the end of tomorrow, I should have ALL EIGHT SONGS (mixed and all!) of the EP Alecto! Alecto!

2. Then I have to REALLY QUICKLY send a link to all my backers of that level with their DELICIOUS DIGITAL REWARD so you get that FIRST OF ANYONE!

3. Then–if there is time–SUPER EVEN MORE QUICKLY make a Bandcamp thingy (how does one DO THAT???) so that I can have the songs up and ready for download next weekend at READERCON, where I will be doing a WEE CONCERT!!!

4. I had a thought… I’d like to release not only the songs as they are, but a whole set of the songs Music-Minus-One (without my voice singing, ie karaoke-style tracks) on Bandcamp. Kind of like a bonus? Do you think folks would like that?

5. I have to figure out Amazon and iTunes too, but I’m not in AS much of a hurry to do that.

6. Re: The Headless Bride (some changes to plan)
My collaborator Glenn Kendzia is (unlike Brimstone Rhine) a for-real-and-true rockstar, and he’s got some recording and touring of his own to do with his awesome band Wild Sun coming up. Life is white-hot for him right now, and we both thought it best if I snag another collaborator for the next EP. To THAT END…

7. MY AWESOME BROTHER JEREMY COONEY has already gotten scratch melodies down for most of The Headless Bride, and I should be receiving those this weekend too. I’ll fly him out to the East Coast in a month or so to help me record. I have collaborated with him before (if you all remember the little video of Mockingbird and Kestrel girl I posted earlier in the campaign), and he’s splendid to work with. Really good, really fast.

8. Re: REWARDS
I know I’ve been a bit slower than I wanted to be about these. I still have several songs to write for folks, and I’m figuring out the most efficient way to get the album cover art to the people who backed at that level. I think I’ll wait till we have the hard copy of the CD as well, so I can send it all together in one SWELL FOOP of postage.

9. If any of you backed at the Ebooks level and have NOT received those rewards, please drop me a line! Everyone should have gotten those by now!

10. THANK YOU KINDLY FOR YOUR PATIENCE!!! Still figuring out how to do all of this for the first time. I have so much help and such a great community, but I still must endure my own learning curve!