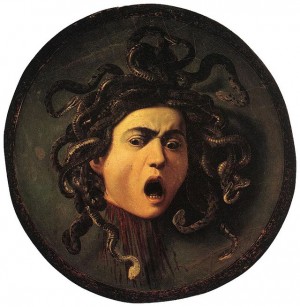 So I’ve been working on a Project this past year called BRIMSTONE RHINE.

It all started with this cool dream I had about a rockstar of the same name. She was a highly eccentric individual, who, when performing, wore only a black net veil and a pair of bright pink Superman underwear.

I woke up from the dream, wrote most of The Headless Bride EP that day while I was at work, then wrote another EP called Alecto! Alecto! a few months later.

Then I talked to a REAL musician about album-making. And then I made a plan.

This Indiegogo campaign is my plan. Please check it out!

Please watch the video! Please share! I’d be SO SUPER GRATEFUL!!! I love this music. I think it’s cool. I think it’s worth sharing.

(My goofy awesome brother Joel made that pic for me. Isn’t it great?)